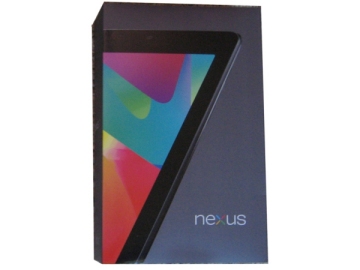 With a great deal of fanfare the Google Nexus 7 tablet arrived on the market and supply has caught up with demand.  This being the case I went to my local Staples store (Staple’s has an exclusive on the Nexus 7 tablet) and picked one up.  Imagine my disappointment after reading all the glowing reviews.  […]