Ultra HDTV – Let Someone Else Take The Risk 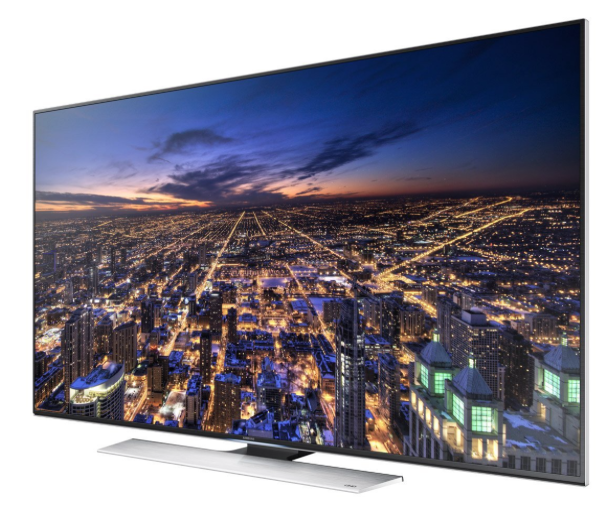 Years ago while attending a training seminar discussing the latest in training methodologies I heard an expression new to me “… remember, pioneers are the guys with arrows in their backs …”  It was a warning not to jump into new training technologies just because they are new.  The expression is just as true in electronics as it is in training.  It’s not always good to be a risk taker.  This is particularly true when considering the purchase of an Ultra HDTV.

What is Ultra HDTV?  It’s the latest thing in HDTV.  A couple of years ago 3D was the next big thing, now it has been shoved aside by Ultra HDTV.  Because I’m not about to buy one (they cost at least twice as much as a normal HDTV) and because so far no manufacturer has elected to send me one for testing purposes (can’t say I blame them) I hustled down to the local electronics super store. Then, after seeing the TVs in person, I did some research.

The key thing manufacturers want you to know is that Ultra HDTVs have four times as many pixels as normal HDTVs.  What are pixels?  Very, very tiny dots that make up the images on computer and TV screens.  Generally more pixels means a better picture and, like miles per gallon for automobiles, it’s an easy number to understand.  However, more pixels don’t always mean a better picture.

What Ultra HDTV does is add four times as many pixels (3840 across by 2160 high) which is why they are sometimes referred to as 4K TVs.  As I said earlier, generally, more pixels means a better picture. However, in the case of Ultra HDTV more pixels don’t mean a better picture and here’s why: there isn’t any programming broadcast at that resolution and possibly never will be.

The key is bandwidth.  Think of bandwidth as a pipe.  If you have a one-inch pipe there comes a point where water won’t flow through it any faster no matter how much pressure you put on it.  Now the data used by your TV has an advantage over water – it can be compressed, sent through the pipe, and then decompressed.  The problem is, when video and audio are compressed and then decompressed, quality suffers.

Ideally compression should be kept to a minimum.  Currently, transmitting Ultra HD signals requires enormous bandwidth  broadcasters (and most broadcast satellites) just don’t have.   Lacking bandwidth the alternative is enormous signal compression resulting in poor audio and video quality.  In time there will be Ultra DVDs that will support the higher resolution but, when that time comes, you will need a new Blu-ray player as current Blu-ray players don’t support Ultra HD.

For Ultra HDTV to work the programming has to be shot, transmitted, and received in Ultra HD.  Until an Ultra HD “infrastructure” is in place more pixels don’t result in a better picture, just smaller pixels.

Should you buy an Ultra HDTV?  My answer is “No.”  They just aren’t worth it … at least not yet.  There is very little available programming and the sets are too expensive.  This is a case where it is better to wait and let someone else take the arrows.