Save Money with a Streaming Media Player 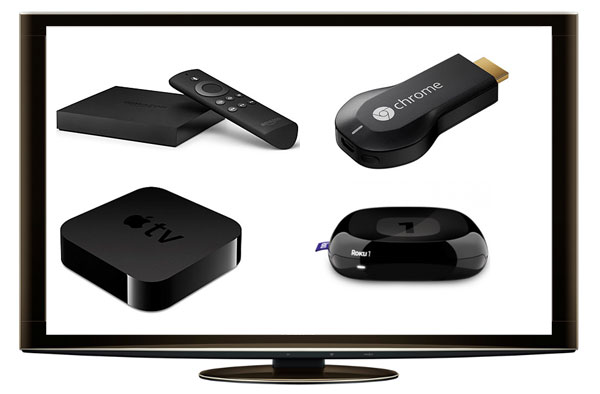 Is your cable or satellite TV bill getting out of control?  Looking for an easy way to save some money? Buying a streaming media player can be a good place to start. 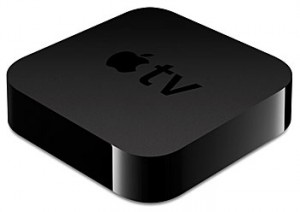 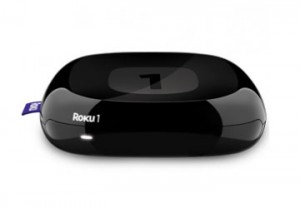 There was a period of time, when the economy was running on all 8-cylinders, when my wife and I thought nothing of spending over $100 a month for cable TV.  Two things happened that made us decide we could live without cable: 1) TV stations switched to HD broadcasting thereby providing more channels with better picture quality and 2) streaming media players such as Roku, Apple TV, Chromecast and the most recent entry, Amazon Fire TV, were invented.

Roku, Apple TV and Fire TV are all very small devices, about the size of a hockey puck, while Google’s Chromecast is even smaller.  All are very easy to setup and use.  What they do is allow you to watch internet-based video “channels” on your TV.   Internet channels (also referred to as streaming video services) such as Netflix, Crackle, HuluPlus, Amazon Prime, and watchESPN provide much of the same programming that is available on cable, but without a cable/satellite provider such as Cox, Mediacom or DirecTv.  Instead of a cable or satellite provider, you use a high-speed internet service. 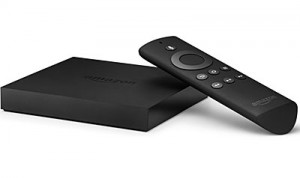 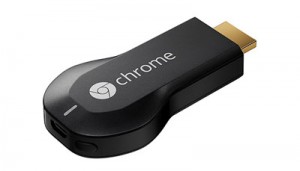 However, before you dump your cable provider or toss your satellite dish, note that to use a streaming media player you must have the following:

2)      An HDTV with an HDMI input or a standard video input  (any TV purchased within the last 5 years will have one of these two types of connections – probably both).

3)      A wireless (Wifi) network.  If you don’t have a Wifi network it is not expensive to buy a Wifi router, but unless you are fairly confident of your computer skills you may want to hire someone to set it up for you.  Most electronics stores such as Best Buy have an in-house staff that will setup your Wifi network for you (for an extra fee of course). 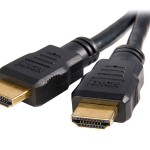 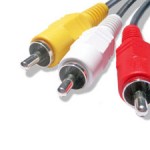 Also, before you purchase a media player understand that some are tied to an associated audio/video service.  Apple TV is linked with iTunes so it doesn’t carry Amazon Prime.  Amazon Fire TV of course has Amazon Prime, but not iTunes.

Once you have your media player the first step is to connect it to your TV.  Generally you will have two choices for connecting your player to your TV: an HDMI cable or an RCA Audio/Video cable (the RCA cable is cheaper but the video quality is lower). The Google Chromecast is the exception, it doesn’t require a connecting cable, it plugs directly into HDMI input on your HDTV.

If your player allows you to use an RCA cable just follow the color coding on each plug.  The yellow plug goes to the video input of your TV, the red plug to the left audio input and the white plug to the right audio input. An HDMI cable simply plugs into the HDMI output on the back of the player to the HDMI input on your TV.

A quick note about the Google Chromecast.  Its one of the cheapest streaming media players, but it is also the only one that doesn’t come with a remote control.  You will need a tablet, or a smartphone or a computer to use it.

Once your player is connected turn on your TV use its remote (use the input / source button) to select the media player’s screen.  The player’s menu will guide you step by step through connecting to your wireless network and selecting your channels.  All the media players make the setup process very easy.  Select the channels you want to view and you are on your way.

If you are looking to save some money and don’t need all the channels provided by your cable/satellite provider a streaming media player is an option you should consider.